«If your dreams don’t scare you, they’re not big enough.»

The Swiss couple Sara & Paul Wallimann were on a 2-year world trip from 2008 to 2010, of which they spent seven months in Cambodia, working in an orphanage*** outside Siem Reap.

During their time there the couple realised that not all children were orphans, but lived there because their families thought they would be better off. When the couple brought up the subject about the future of the children (wether orphans or abandoned children), once they come of age and have to leave the orphanage, this was only answered with a passive shrug of the shoulders. That was when Sara & Paul decided they wanted to do something. They wanted to give young adults in Cambodia a safe place to turn to and help them in their transition from institution to real world.

And so the idea to open a training restaurant was born. The couple returned to Switzerland, where they founded the Swiss association DRAGONFLY – A PROJECT FOR CAMBODIA’S YOUTH, spread the word, created awareness for the problem and raised funds for their big idea: HAVEN.

In April 2011 Paul & Sara moved to Siem Reap and started building the restaurant and school from scratch. In December 2011 they opened HAVEN in Siem Reap’s center with their Cambodian friend and Head Chef Pardet, their friend Steffi, their first two trainees and a handful of wonderful staff.

Four years later, with the increasing demand for training places, but with lease prices skyrocketing in the town center, HAVEN moved to the Wat Damnak area in December 2015. A wonderful new space that can take in and train more students, create more secure jobs for employees and welcome more guests, all while still offering the unique HAVEN experience.

«Orphanage tourism is what happens when good intentions and reality don’t quite synch up.»

Over the years orphanages have become a popular tourist attraction. This has resulted in a boom of orphanages, many of which exploit children to raise money. We do not support or recommend visiting or volunteering at orphanages. Please help stop creating more orphans and keep in mind that children are not tourist attractions. Think twice before visiting one. Visit THINKCHILDSAFE.ORG.

HAVEN is a training restaurant and social enterprise that creates new life prospects for disadvantaged young adults, teaching them valuable work & life skills, while treating you with delicious, honest food that loves you right back. 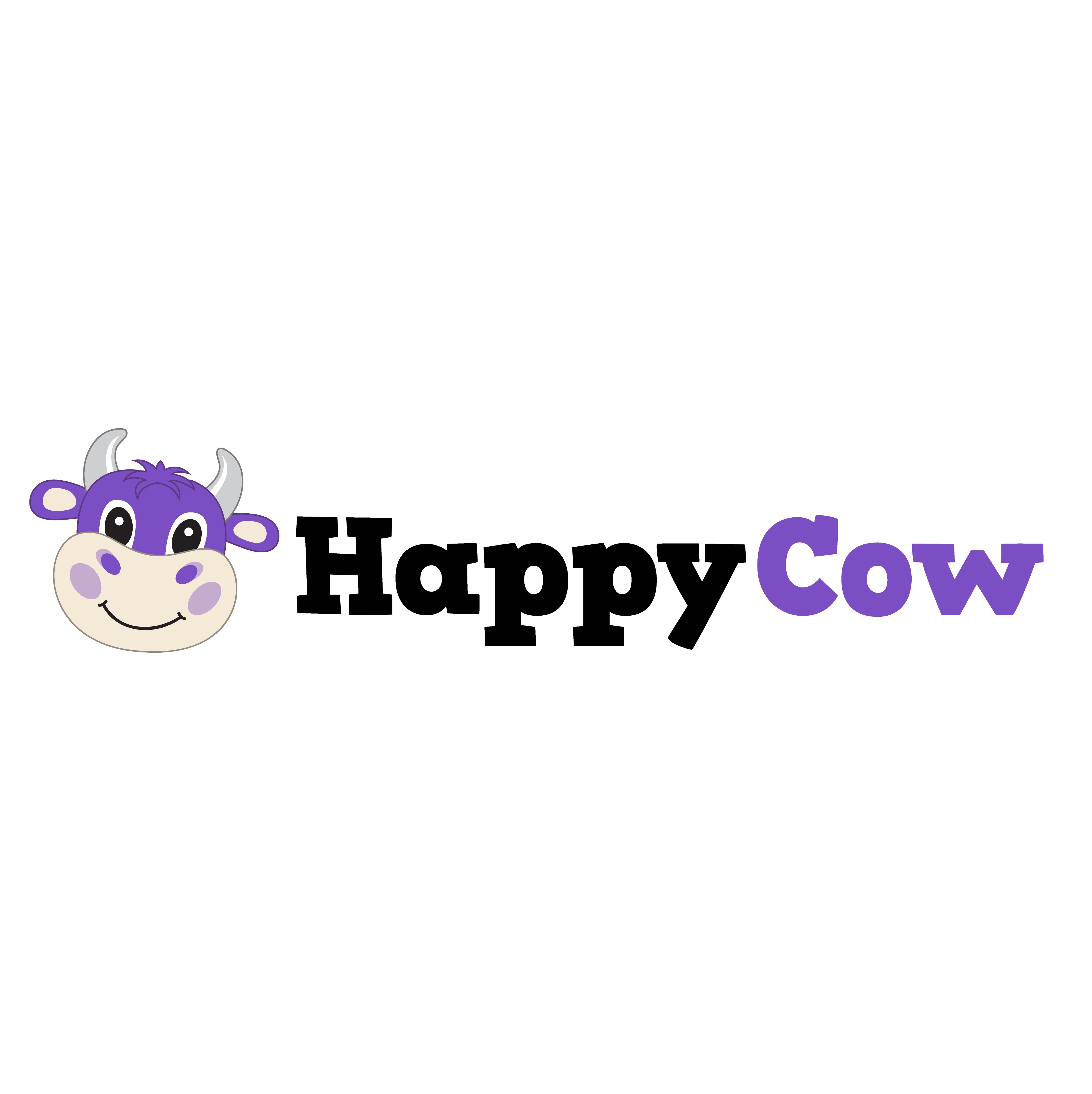